Busy as a one armed fiddler, editing movies


I can now load up the Miss Camperdown Cruise  2013 Video, I hope you enjoy it.


Lately i've been busy editing movies trying to clear the decks before I leave for a three month trip to Europe and the UK with my wife, Lee has been looking forward to this trip since we we first got married, but you know how it is raising a family and putting a roof over your head takes a long time, but at last the end is in sight. Our son has left home and is making his own way in life and our daughter is studying at University.

Before we go I need to catch up and get all ( he says wishfully) the outstanding jobs done, this weekend I have been working on a movie that I shot for a friend, Miss Ruby Rabbt, who organises Vintage Pin Up Competitions, I shot the video in October last year, it's not that I have just started editing it, I started months ago, however I have to admit that the editing has proved difficult.

Problem is that the lighting was not set up with shooting video in mind, add to that the fact that I had not been involved in the set up so did not know what was happening when or where and you can start to see the problem. two previous attempts had to be dropped and to be honest there were times I felt defeated, the only solution was to lock myself in the office and give it my best shot.

As often happens commitment and a degree of hard work paid off, Ruby's video is done all bar the list of credits, I am waiting on her to send me the list, I don't want to leave anybody out or spell their names wrong, so dear readers with a bit of luck you will be seeing the fruits of my labour in the not to distant future.

I have two others that need doing, one is a video of a local get together, called Chopped Rod and Custom Show, the weekend long get together features Customs, Hot Rods Rats and Bobbers combined with Bands, Dirt Drags a speedway track and Beer for the most part. I will be adding a little surprise to this video, I was lucky enough to be invited to a dinner with Le Roi Texas Smith and Gene Winfield, my wife was working that night so I asked my good friend Aran de Baron to come along, luckily I decided to take my camera as the repartee between these two old friends was a privilege to witness both men are eloquent and entertaining speakers but to see them working off each other was a treat.

As we walk into the bar we meet Tex's wife Trish, I have known Tex and Trish for a few years now so we say G'day, I introduce Aran and Trish asks were are you guy's sitting as we had just walked in we were not sitting anywhere, so Trish says come and sit with us, our jaws simultaneously hit the floor!  Aran and I were invited to sit at their table with Gene and Tex, an absolute honour.

I had met Gene once before at Mooneyes Yokohama in 201, we had only spoken briefly, but I was flattered and amazed that on two occasions later that night Gene had sought me out and joked and talked with me, it was great meeting him again and hearing him speak, I have found Gene and indeed Tex to be absolute gentlemen and with no pretensions, so please keep up with this blog I am sure you will enjoy the video.

At last the Miss Camperdown Cruise 2013 video is done and live on youtube. I hope you enjoy it.
For some reason Google+ will not let me load this movie directly from youtube, so until I sort out why, you will have to use the link, sorry! 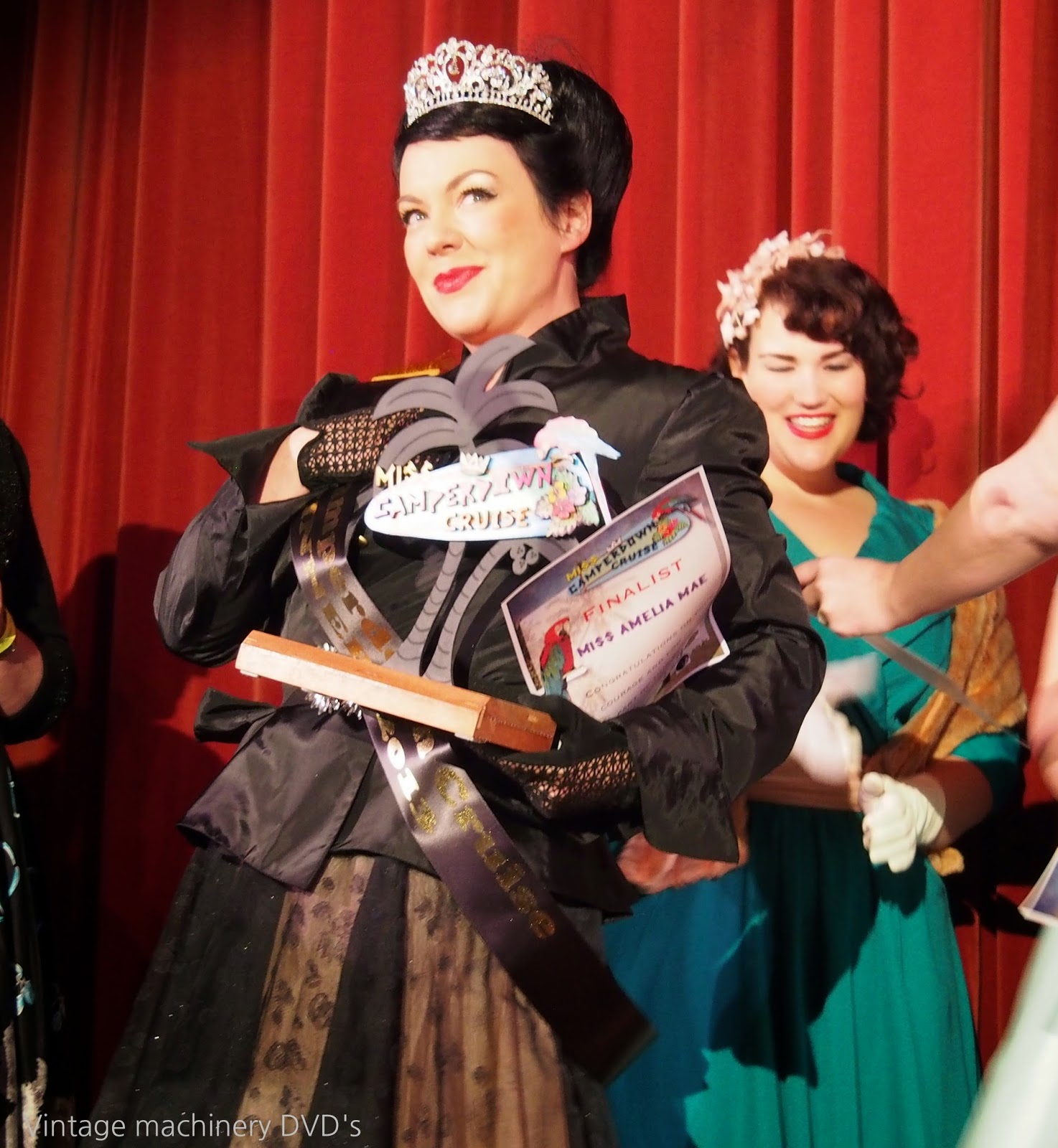